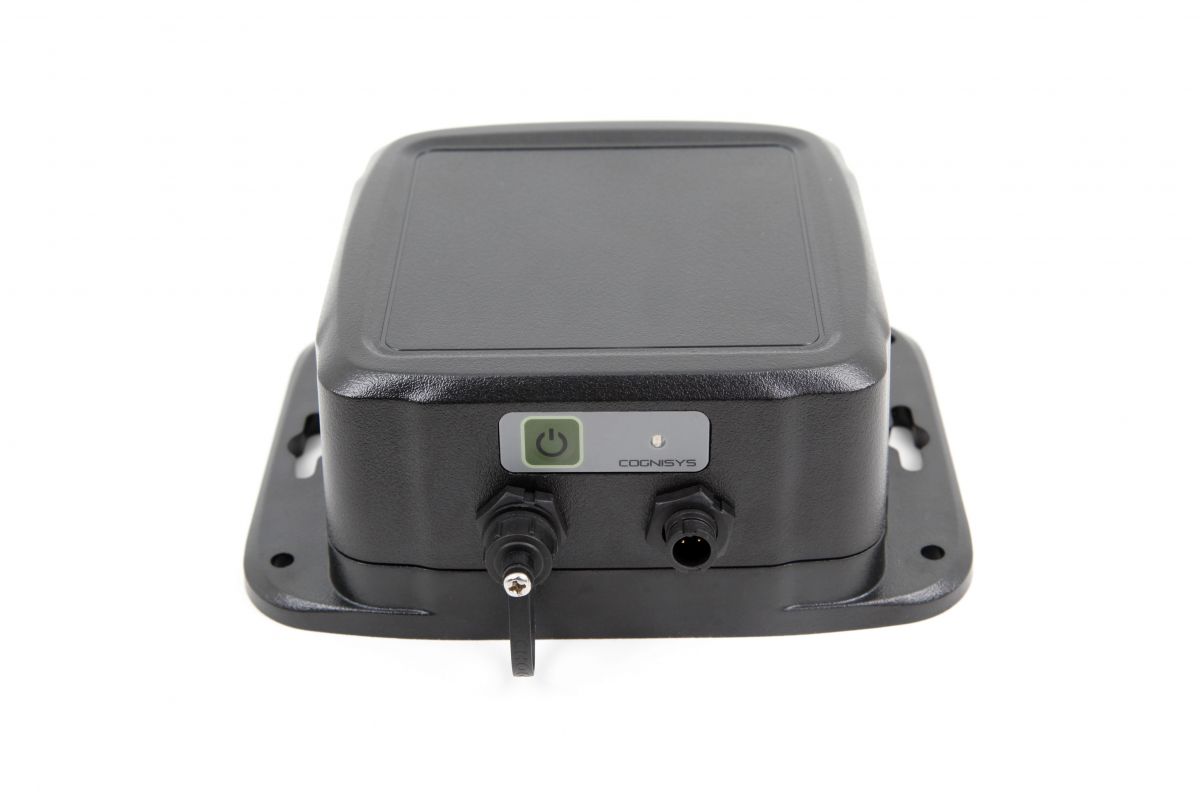 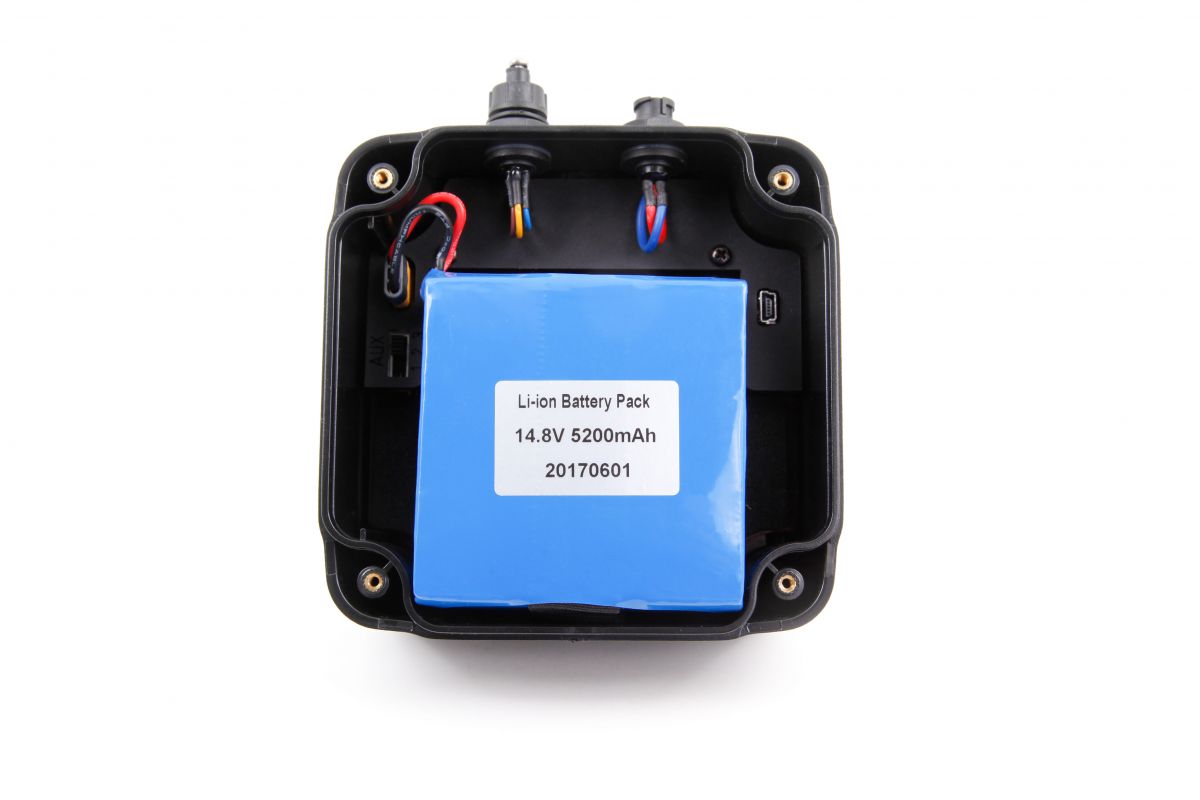 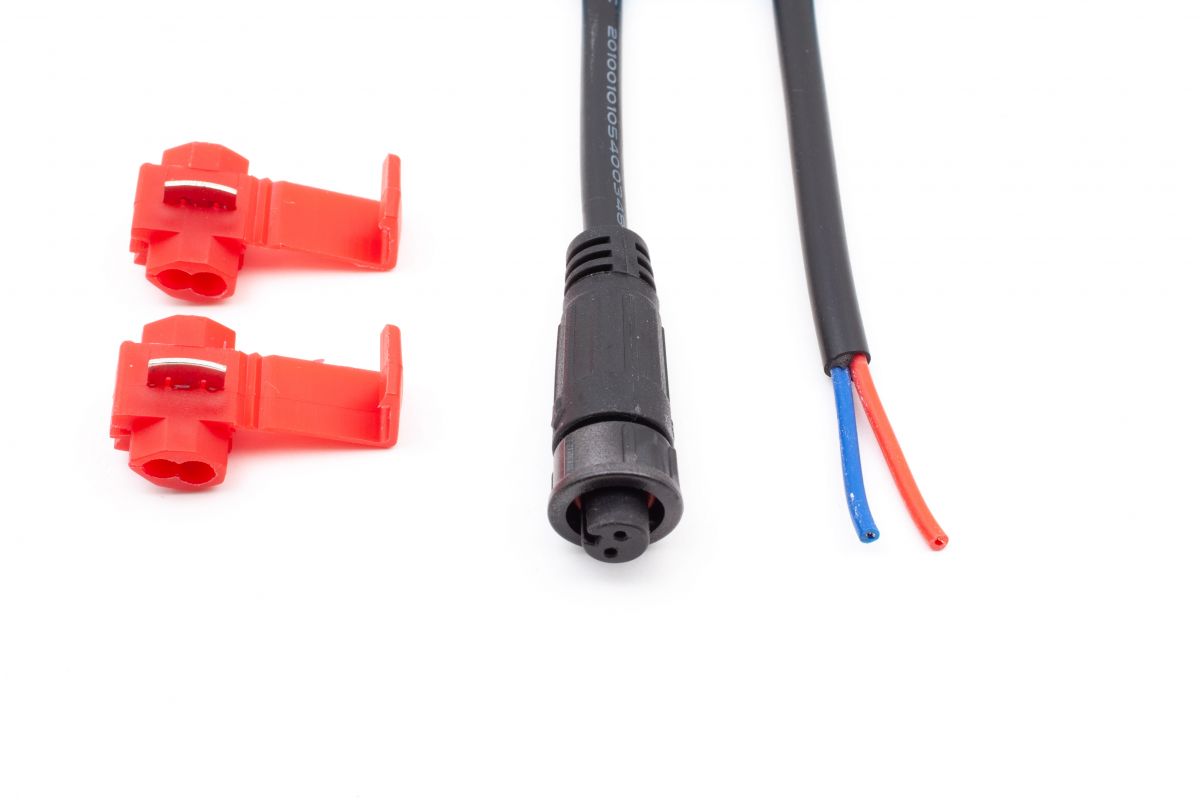 This box has a wireless interface to the Scout Camera Box and will remotely power up video lights or other 12V loads. It holds a 5200 mAHr Li-Ion Battery (and will supply 12V - 16.8V to your lights). You can also use your own external 12V power source with the "Scout External Power Cable". Connect it to a video light with two wires and build a video camera trap with remotely powered lights.

Note:
If you already have one of our Li-Ion battery chargers you can just choose the stand-alone battery. If you don't be sure to choose the kit so you can recharge your battery.

The Scout Aux Box gives camera trappers interested in creating video an easy way to power lights in the field. The Scout Aux Box uses a 5200 mAHr battery to turn on light or other load as commanded by the Scout Camera Box. It can also be powered with an external lead acid battery. The Aux Box is completely weatherproof just like the rest of the Scout products. 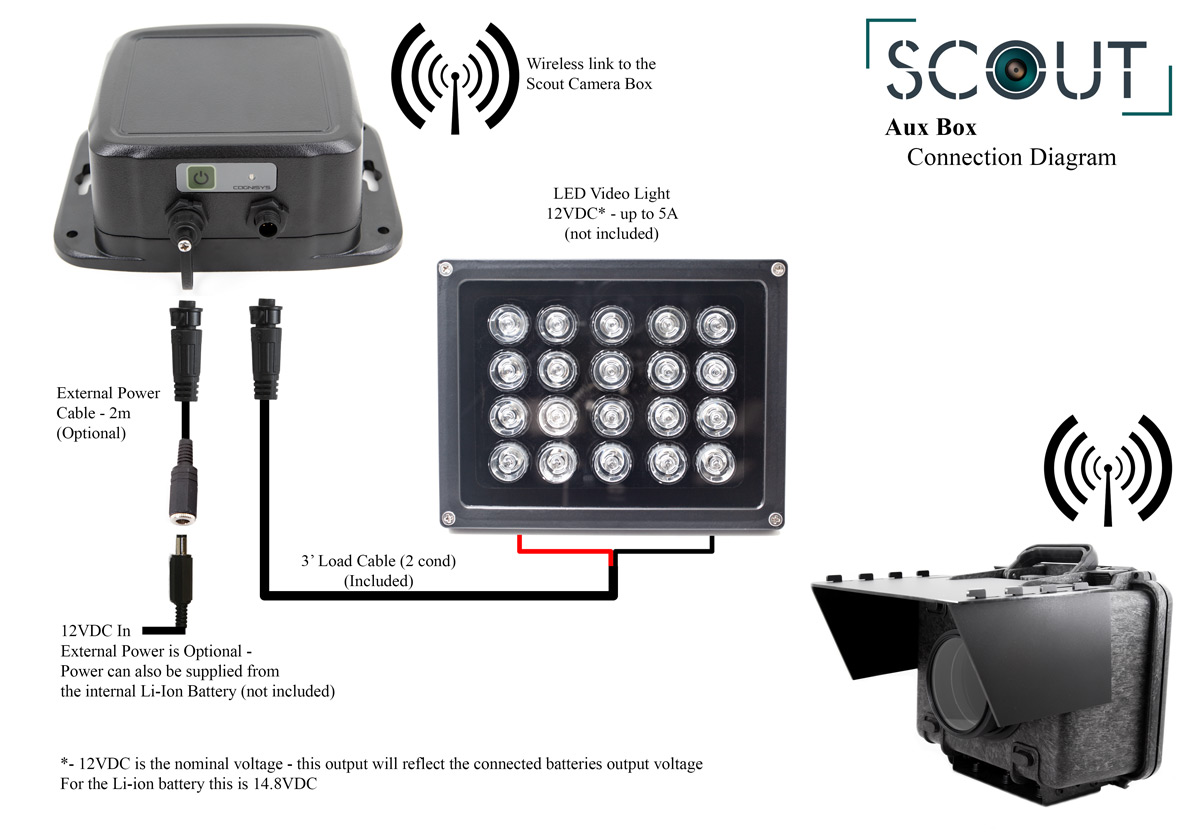 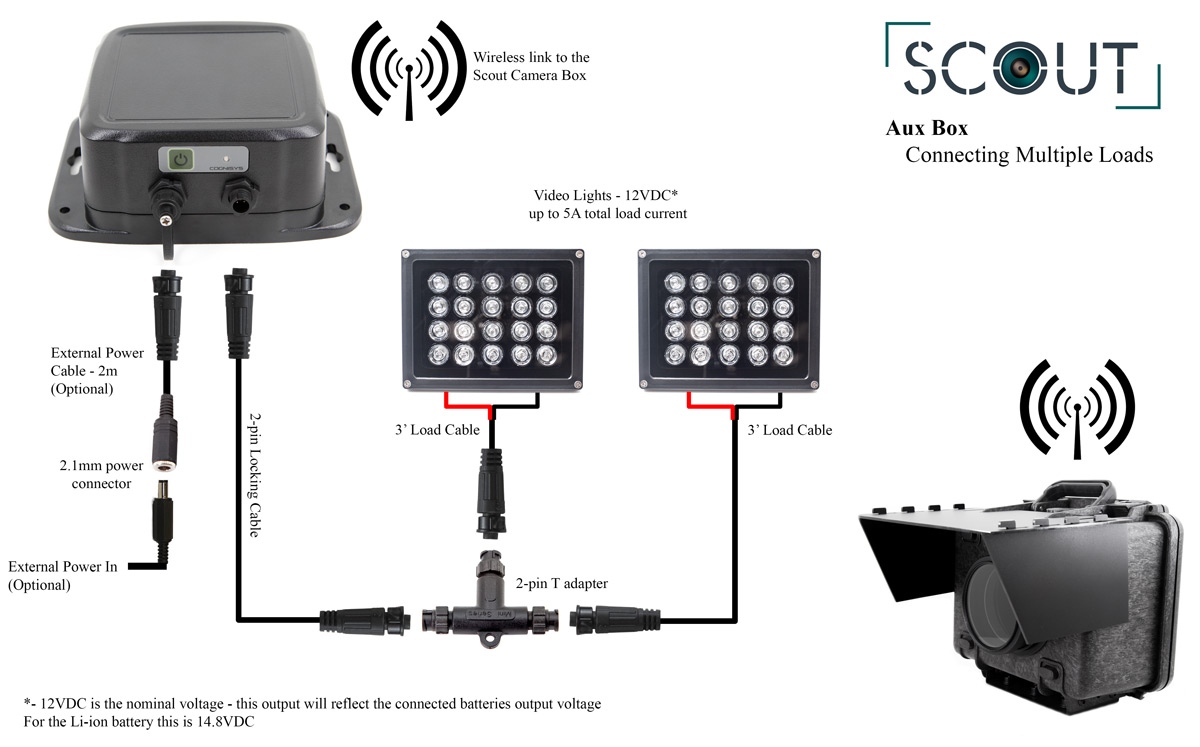 Reviews
Write Your Own Review
Specs